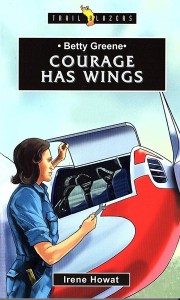 This book is written for 9-12 year olds and about a lady called Betty, who learnt to fly planes at a young age. During World War 2, she helped the war effort by flying with a target plane attached to a plane so that the soldiers could practice their shooting. After the war she started an organization which used her aircraft to help with mission work and this became the Mission Aviation Fellowship. Betty went on to use her skills in flying missionaries which was much easier than them having to trek through difficult country. This book will encourage children to dedicate their lives to serving God in things they can do. 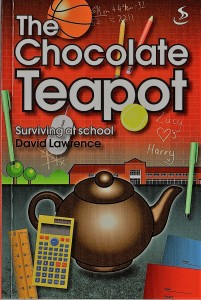 This book is written for children over 11 starting Secondary School. The author recounts the experiences of children as they begin Secondary School. He gives advice on how to survive these experiences when you may be the only one in the school  who is a Christian and  are surrounded by other students who may claim to be, but do not act like they are. The author gives help in how to witness in these situations and honour the Lord. This book is written in a lively and humorous manner that will appeal to children to maintain their witness and not melt like a chocolate teapot filled with hot water. 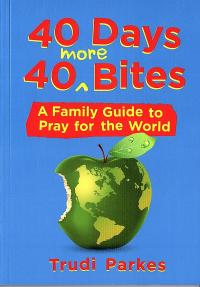 A  follow on from the first book, covering a variety of topics such as orphans, hunger and flooding. This family guide takes you on a journey to different countries encouraging children to pray for the world and for the people that they would turn from false religion to the true and living God. 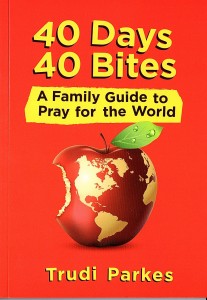 This is an excellent book to share with children on various issues such as poverty, war and homelessness which affect people from different countries from around the world. Used as a daily devotional, this will teach children to think about the needs of others and to pray that many people will come to have a relationship with Jesus Christ, as they uncover interesting facts about countries around the globe.  A colourful book, bound with high quality paper at a bargain price.

by Octavius Winslow Our Price £7.20 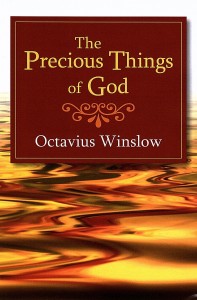 This heart-warming and challenging book presents to us many of those precious things that we have in God and in Christ. We are caused to consider the many wonderful things that perhaps we do not often take time to consider as we should and how such things are precious to the child of God and used of God for their good.

Winslow takes the reader through 12 themes all intended to warn the heart, especially of those who are going through trials.

Using the text, “How precious are your thoughts unto me, O God!” (Psalm 139:17) Winslow states: “ It is marvellous that God should think of us as He does. That, infinitely great and holy – all worlds, all beings, all events occupying His mind – He should yet have individual thoughts of us, those thoughts not mere passing glance of the mind but involving the pre-determined and pre-arrangement of each event, circumstance and step in our personal history…”

Such is an example of the comfort that the writer gives in this encouraging and comforting work. 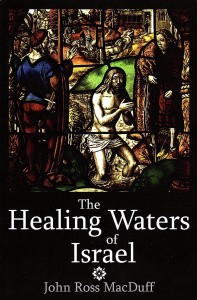 This account of Naaman’s leprosy and its cure is a graphic illustration of the gospel of Jesus Christ and the way it is applied to the hearts of sinners. MacDuff shows us how much is compressed into a single chapter of the Bible and brings out manty helpful applications.

The effect of sin, the powerful use by God of a small act of witness, the simplicity of the gospel and the radical effect of conversion – these wand many other points are drawn out by the writer.

Elisha’s handling of Naaman as  a new convert, is seen as a model for present day workers, and warnings against taking short cuts in gospel work, are all handled in a helpful manner. 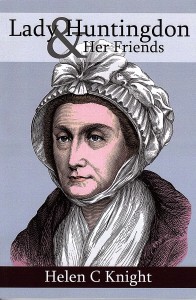 First printed in 1853 this book, this book is a shorter but excellent account which covers a wide range of historic and biographical revival material concerning the Great Awakening in England in the 18th century and concerns of one of its principle supporters, who was greatly used by God.

Books on church history generally focus on the exploit of great preachers, but little is written of the impact that women made during times of revival. This book recounts the significant role that Selena, Countess of Huntingdon played during the Awakening and the tremendous expansion in the gospel work that followed.

Selina could have had a glittering career at the heart of eighteenth century nobility, but saved by grace, she lived modestly and poured her resources into the promotion of evangelical Christianity. Churches were built, together with a college for training ministers, all under the patronage of the countess.

As we follow Lady Huntingdon, we find ourselves also in the company of Isaac Watts, john Wesley ,George Whitfield, Philip Doddridge and several others who were helped by her counsel and support. 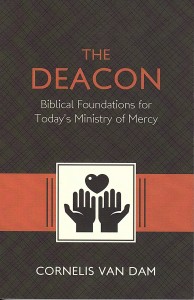 This book uses the Scriptures to show the vital importance of a ministry that has often been neglected, misunderstood or undervalued. With the focus so much in recent year on the very necessary provision of elders for churches, many have lost sight of the fact that both elders and deacons are Christ’s gift to the church.

There is much here by way of practical instruction as to the roles deacon’s should undertake in the church under Christ. The writer shows from Scripture how women deacons are supported in the word of God. Yet he also shows how women can play a great role in support of the deacons.

Very helpful study questions help to stimulate thought and  assessment as to our own church practice. Men who are deacon and those who may well be called to the diaconate have here an invaluable help and resource.

By Joel Beeke and Paul Smalley Our Price £11.25 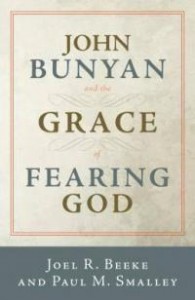 This book shows us that the fear of God is part of a true Christian’s experience. It describes the “grace of fear” – that a right fear of God is one of the marks of grace – that someone has truly come to know the Lord. It distinguishes this fear from that slavish and craven fear born of a fear of God’s wrath and due the unrelieved sense of guilt and condemnation, as found in the unbeliever.

The life and writings of John Bunyan are the model and example used to define and describe this fear. It is made clear how Bunyan’s fear of God flowed from a right view of God and His majesty as found in the Bible. It was a unifying thread that marked out his life and enabled him to withstand persecution and yet know great authority and faithfulness in his own ministry. It produced a joyful, child-like fear that was in awe of the God who is yet gracious and full of loving kindness.

In many Christian circles there is little evidence of this “grace of fearing God” – this fear and deep respect which goes hand in hand with an intense love for God. This book is a great guide and reminder of the place and nature of such a fear. It was the  heartbeat of a man who was one of the most loved and admired Christians.

The not overly long book, is full of detail concerning Bunyan’s conversion and life and his work’s such as ‘Pilgrim’s Progress’ and ‘The Holy War’. Having taken us through the core of Bunyan’s works, and whetted our appetites, it encourages us to plunge into more of his writings.

By Andy Banton Our Price £10 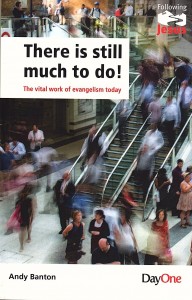 This book provides an excellent challenge to us all, whether churches or individuals, as to our regard of the importance and place of evangelism.

This is an excellent resource – full of Scriptural reasoning and helpful illustrations and anecdotes. It gives a through justification as to the continuing place of street preaching and evangelism as well as suggesting other legitimate means of spreading the gospel.

It was very refreshing to read a book in which the author has a zeal for encouraging churches to spread the gospel and yet who is unaffected and opposed to so much un-Scriptural modern innovation. The folly of using drama and acting the gospel is made clear. We must avoid venues (such as night-clubs and pubs) which would undermine our message. All who seek to undertake such a ministry should be under the oversight of a local church. The dangers of divisionism and what to say to those who are seeking is helpfully addressed. The necessity of having a clear understanding of the early chapters of Genesis is rightly stressed as is hopelessness of trying to reason from the viewpoint of Theistic Evolution.

There is a helpful chapter on the preparation of the preacher an of those who seek to witness. It is also stressed that the main purpose of evangelism not just to see many souls saved (though we am for this) but ultimately is to glorify God.

Though there are  these very helpful and necessary correctives, this book is very positive and through many anecdotes of those recently converted through open air work, we are encouraged and reinvigorated to renew and redouble our efforts to take out the gospel.

A book to be commended to all gospel loving believers and those who are in positions of leadership in churches.